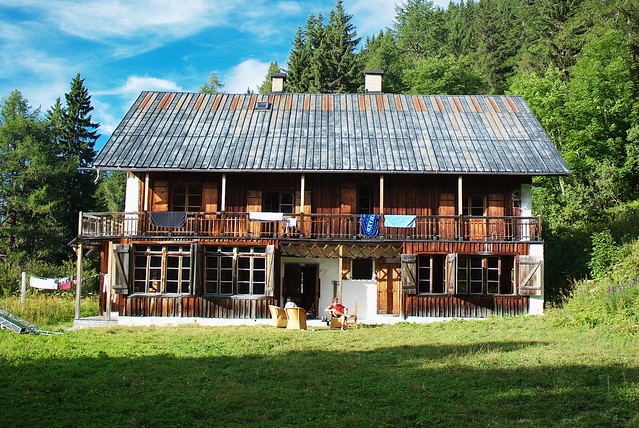 The Chalet des Anglais is a little-known Oxford institution: a large wooden structure, still with no electricity, at Le Prarion near Mont Blanc. It is used by Balliol, New and University colleges (the properly old set). My friend Owen has just been there, and it brought back some great memories.